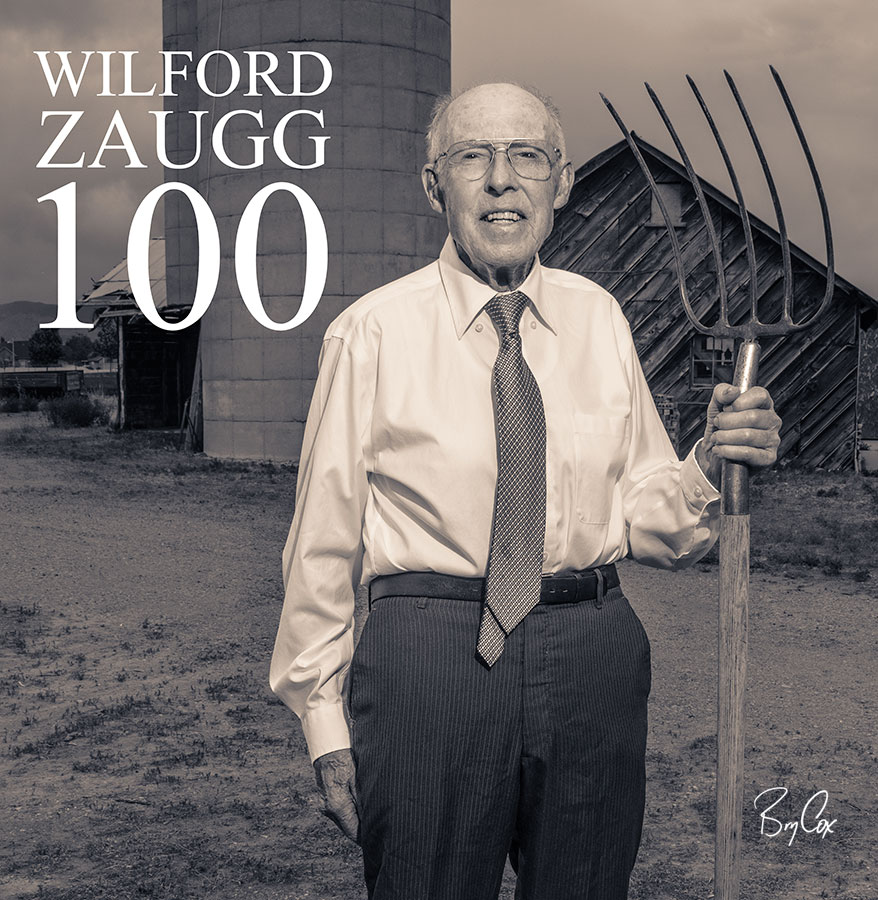 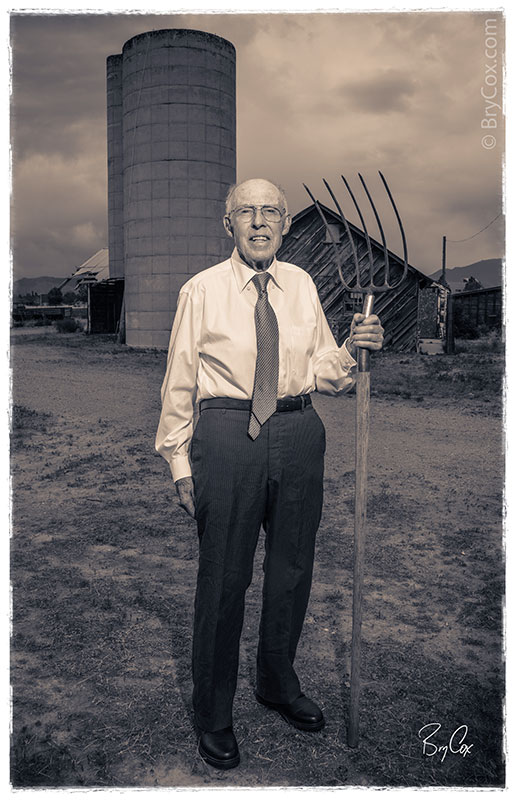 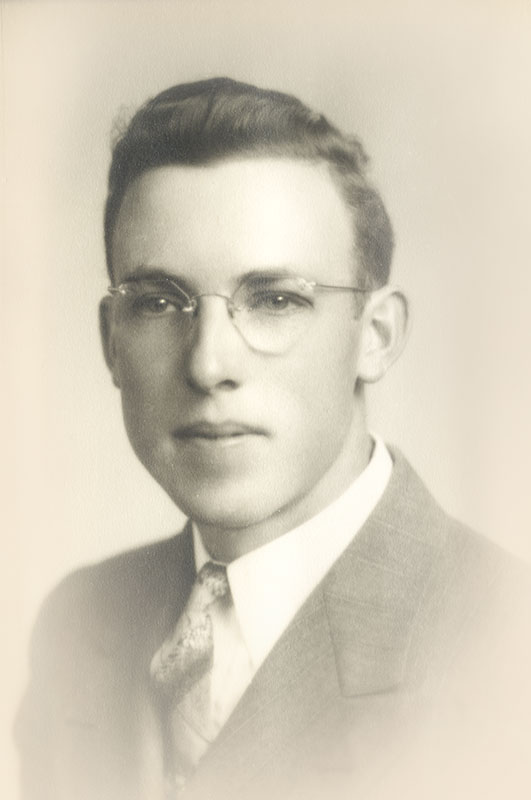 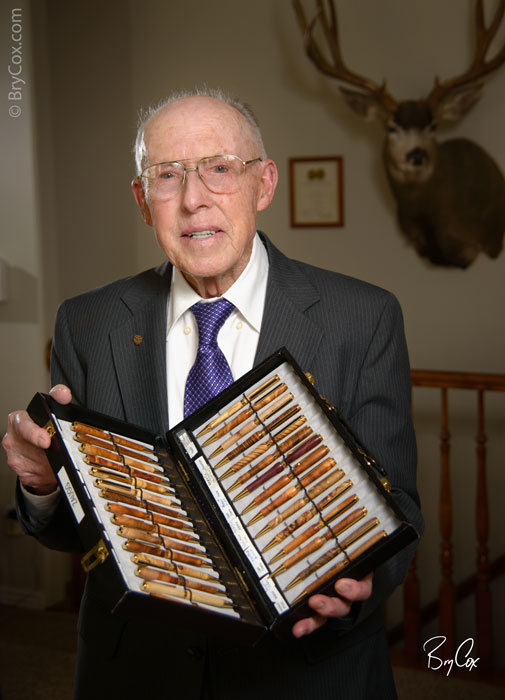 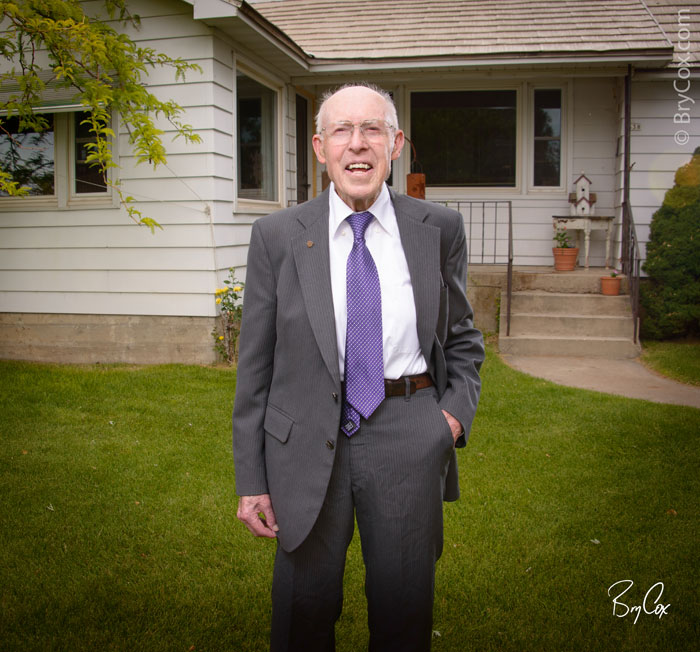 I love to photograph families, and this family was so great! Their kids were adorable and we became fast friends. In fact when I saw them again at the order appointment, they were super excited.

We started the session off outdoors in the studio gardens with some group portraits. Here are a few of my favorites. 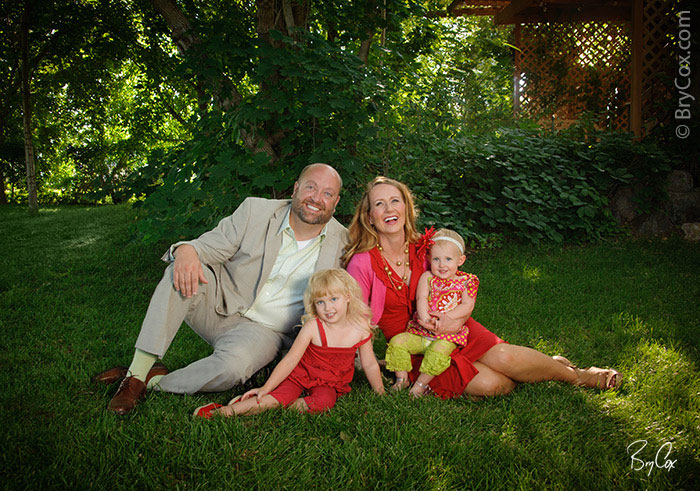 Then before attempting to photograph each little girl alone, we created some trios as each played with a parent.

Then I focused on the oldest little girl. She totally hammed it up and helped me create this series. I couldn’t cut one image, so I created this collage. 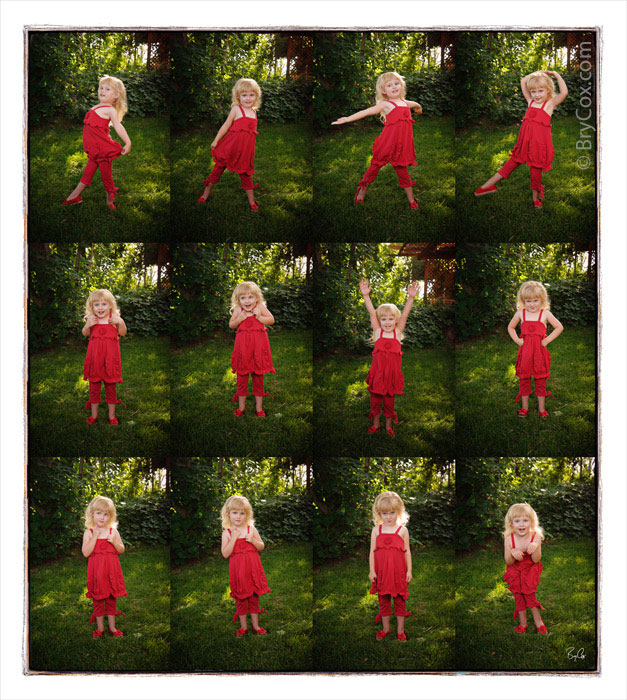 The smallest girl needed a change of scenery to revamp her smiles, so I set up in the studio and created these images of her for a matching collage. 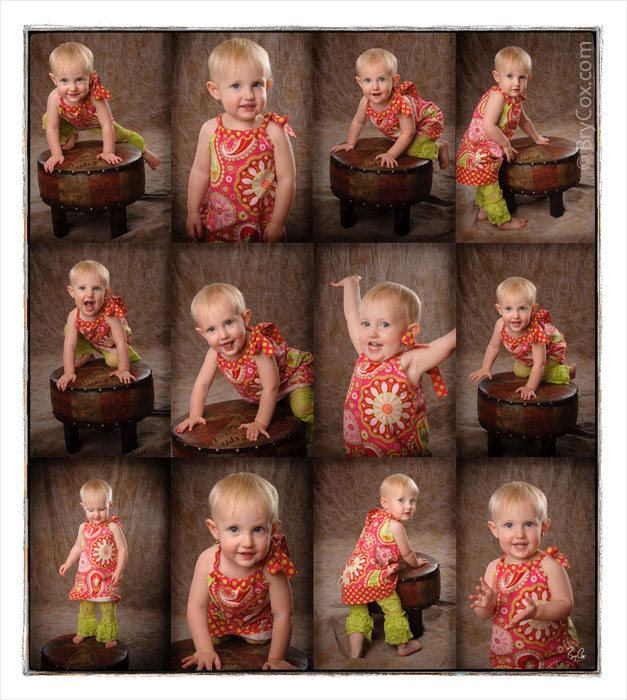 I love creating images that are a mixture of fun, emotional, and timeless. I want people to love and enjoy the images I create now as well as in 50 years. I am very pleased with this session and had a ball working with this tiny girls.

Now is the best time to get the ball rolling for some family portraits so that you can have them finished for Christmas. I can even create some wonderful Christmas cards with your family portrait as well. Give me a call and let’s find a day to create something beautiful for you! 801-728-3317.

I had the pleasure recently to photograph Julie. We did a mix session of both outdoor and indoor and here are my two of my favorites. This outdoor image was created at sunset on the edge of the cornfield next to my studio. We had to hurry as the sun was setting, but I loved how it turned out, especially with the leading lines from the rows and the depth in the lighting.

And here’s a black and white from the studio – great eyes and great smile – and finished with one of my duo-tones. 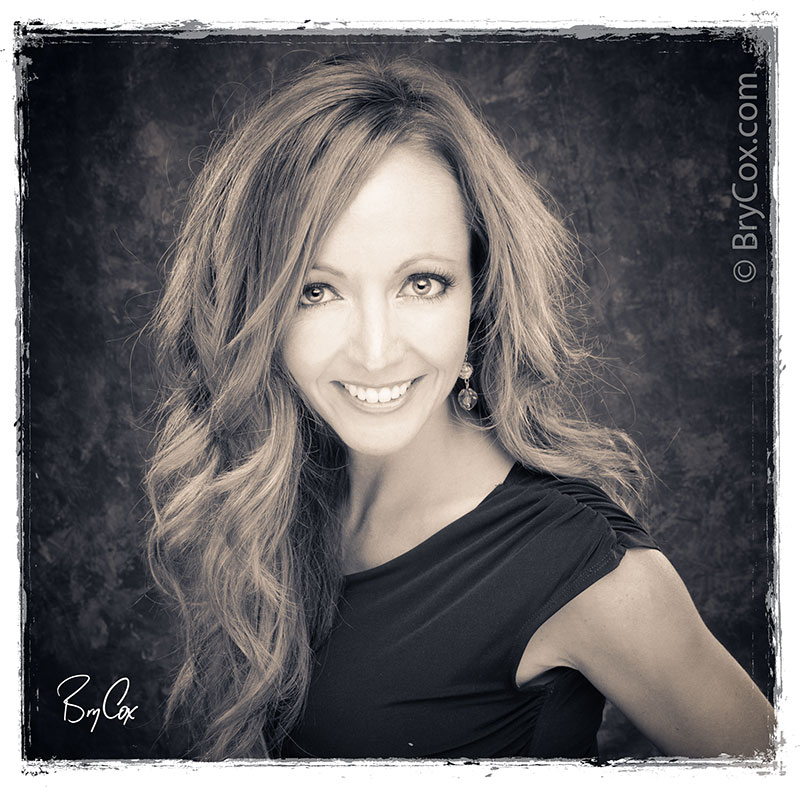