Jason was a great model during his acting shoot. He owns a tech company that he runs during the day, but in his free time, he does acting and needed some cool new photos. This first one was one of my favorites from the shoot. 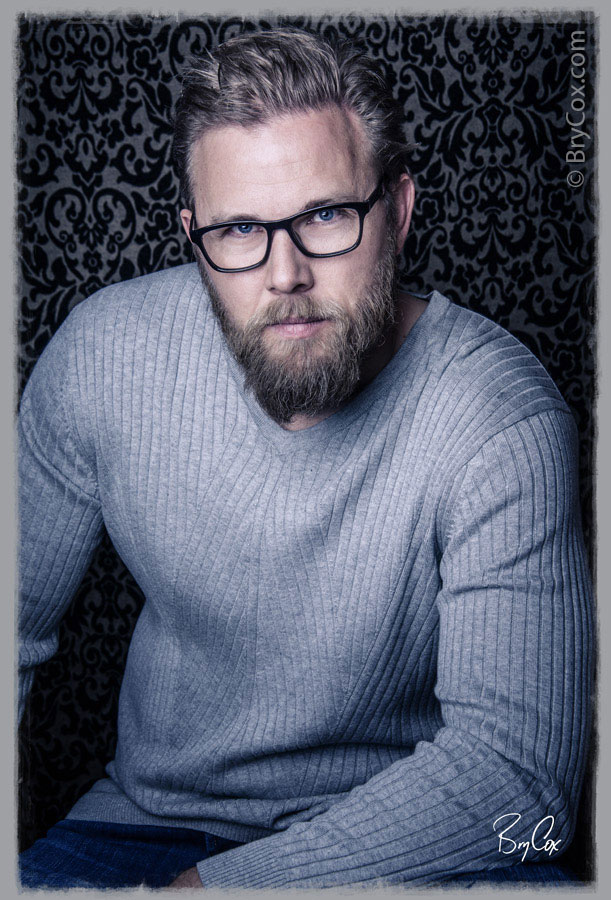 Being based in Utah, we can easily do a variety of looks, especially right here at the studio. For instance here, we created images inside the studio and outside as well, including this cool one with a motorcycle. 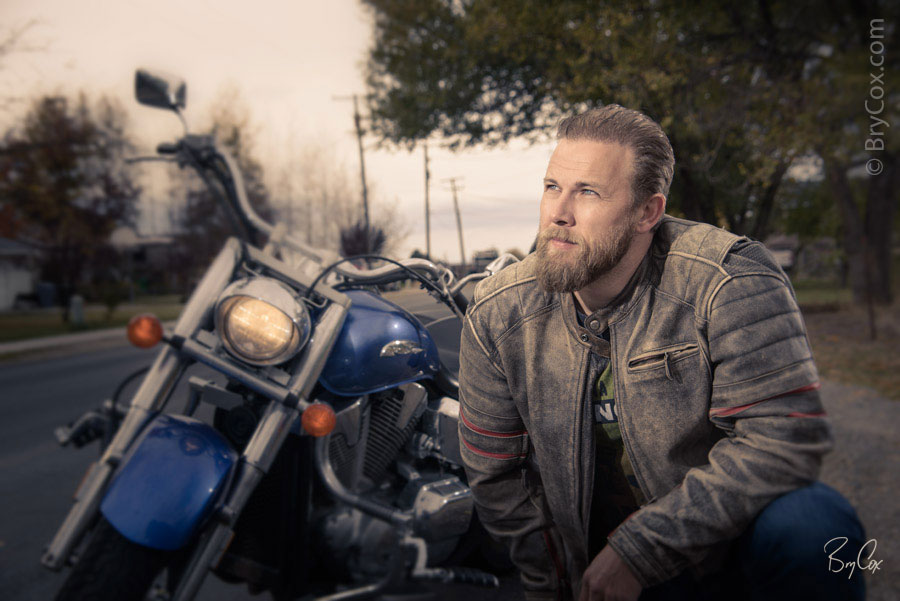 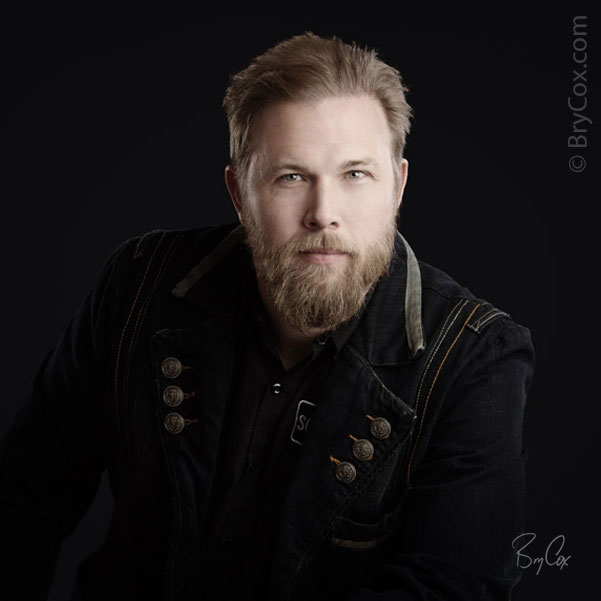 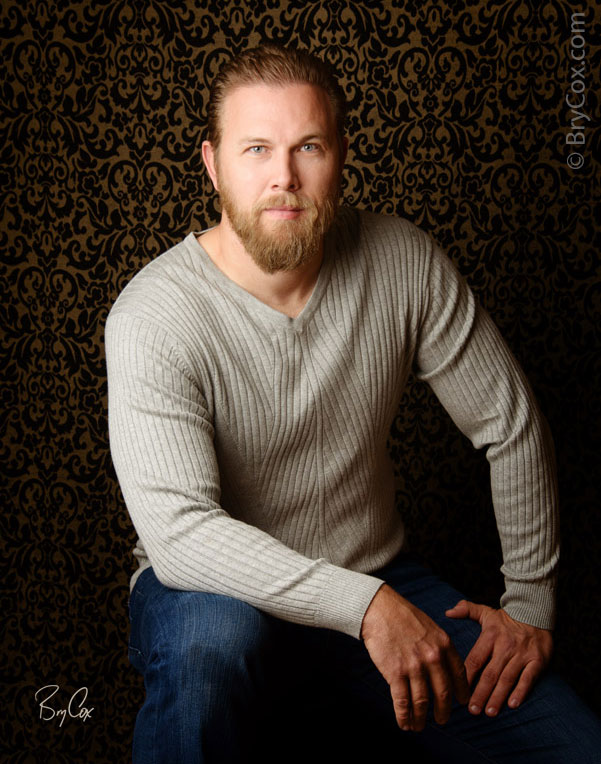 These are just some of the many images we created, but I think they show a variety of looks and different sides to his personality, which is something you try to get across in an acting photo.