Ryan Shupe just had his big outdoor summer concert here in Utah at the Sandy Amphitheater, and I was there again to photograph the event for him. His band, ‘Ryan Shupe & the RubberBand‘ puts on a great live show. The mix of great music, the cool night breeze, friends, laughter, and smell of popcorn and hotdogs from the concessions all come together for a wonderful night.

These images I shoot get used for his promotional materials, website, and even for album designs. The images I shot last year for him have been used entirely for his brand new album design, Live Volume II. 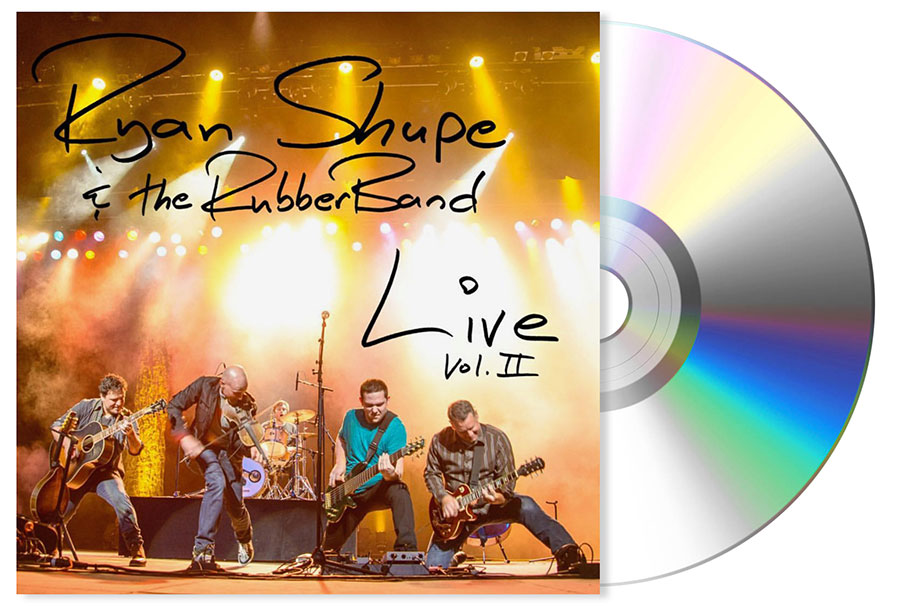 I hope you can feel the energy from the live show, just by viewing these images. 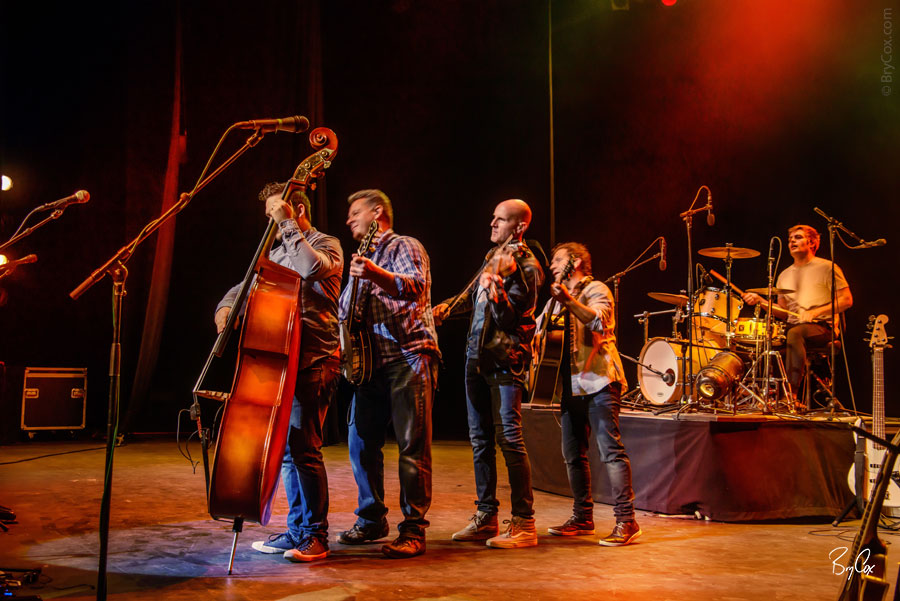 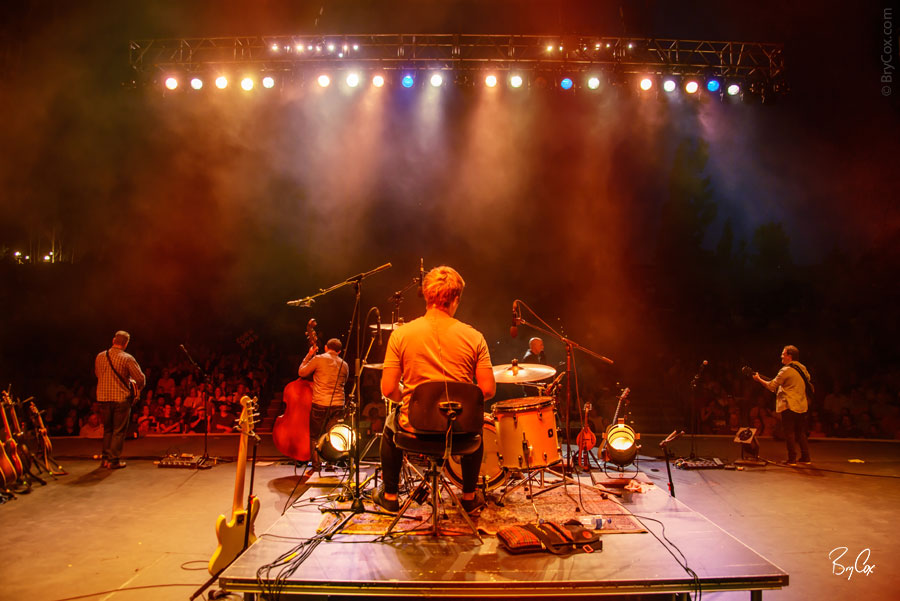 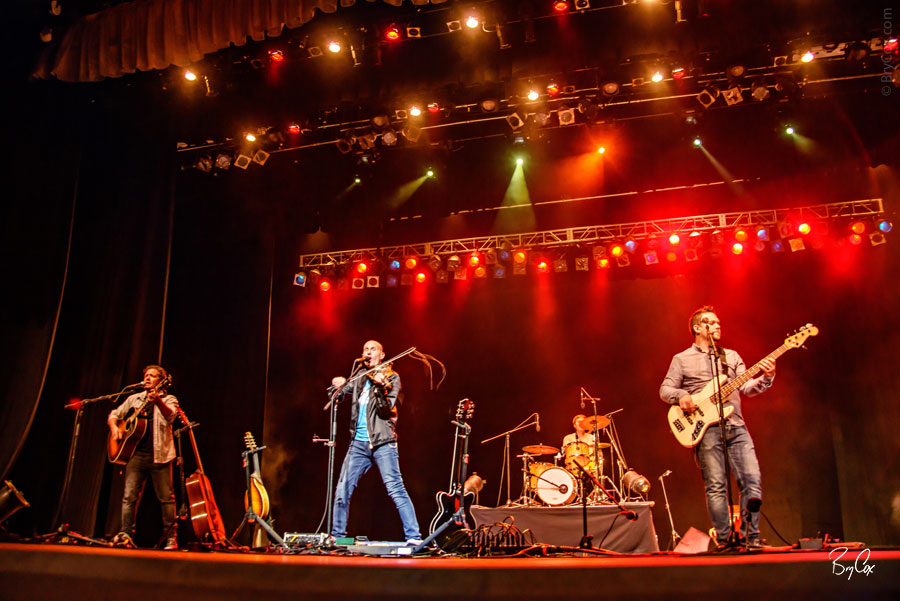 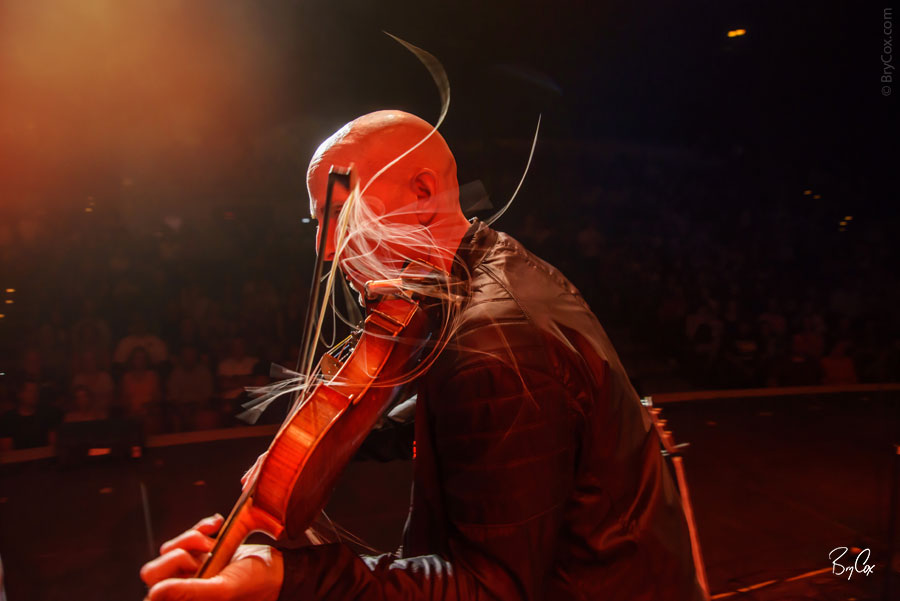 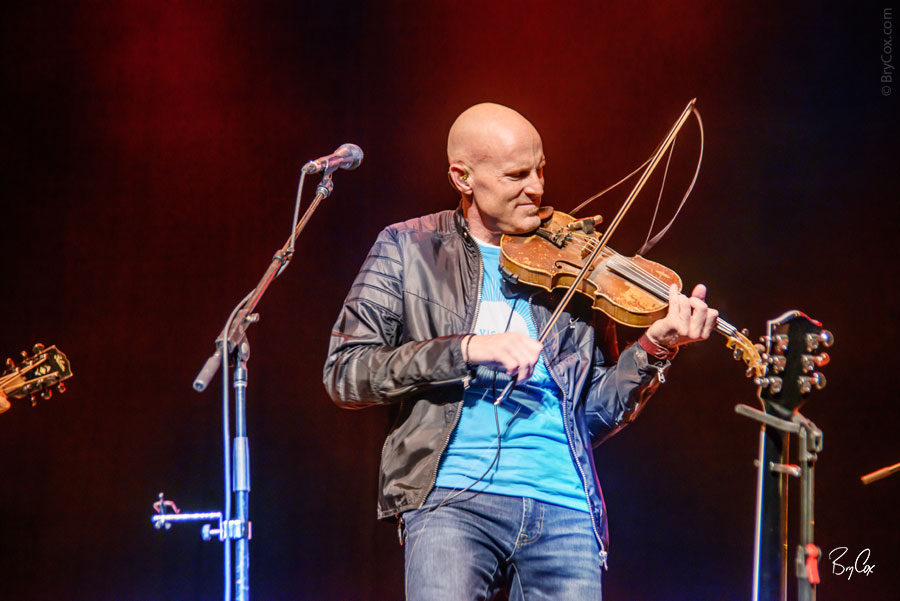 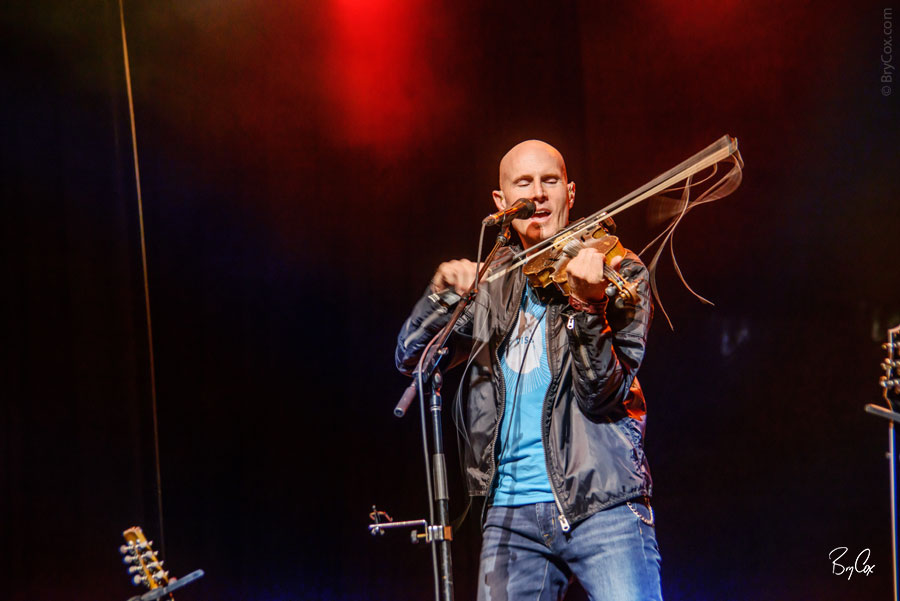 For one song, Ryan had me shoot some iPhone video for his Facebook live which included a wedding proposal at the end of the song. But during the song he has tons of children from the crowd come up and sing on stage with him. 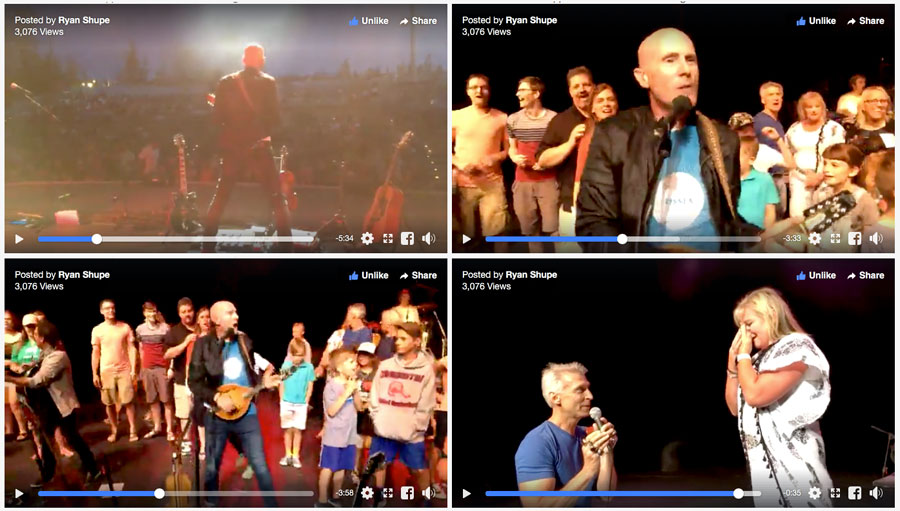 Here’s the video. It starts with a few seconds of my face resetting the app, because the Facebook app crashed as soon as the song started. 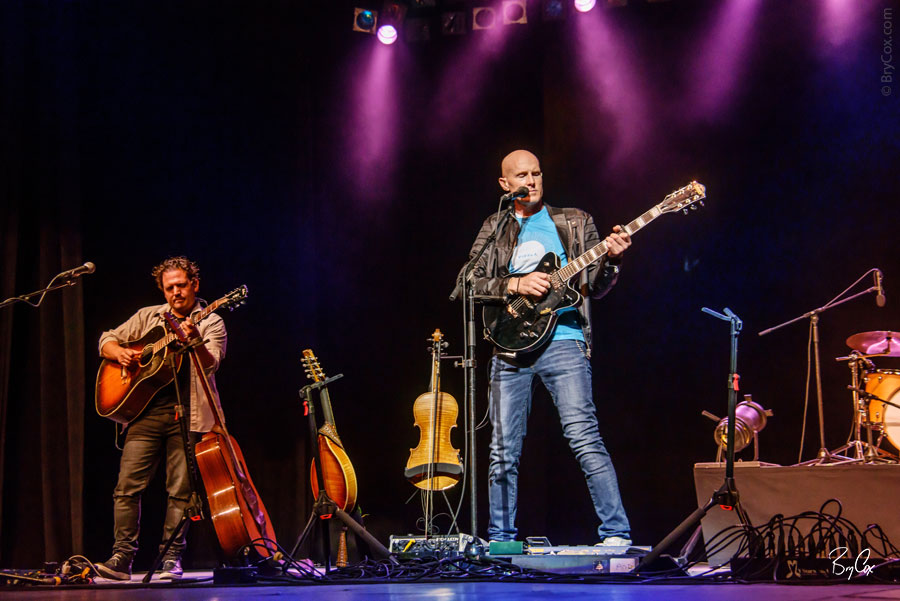 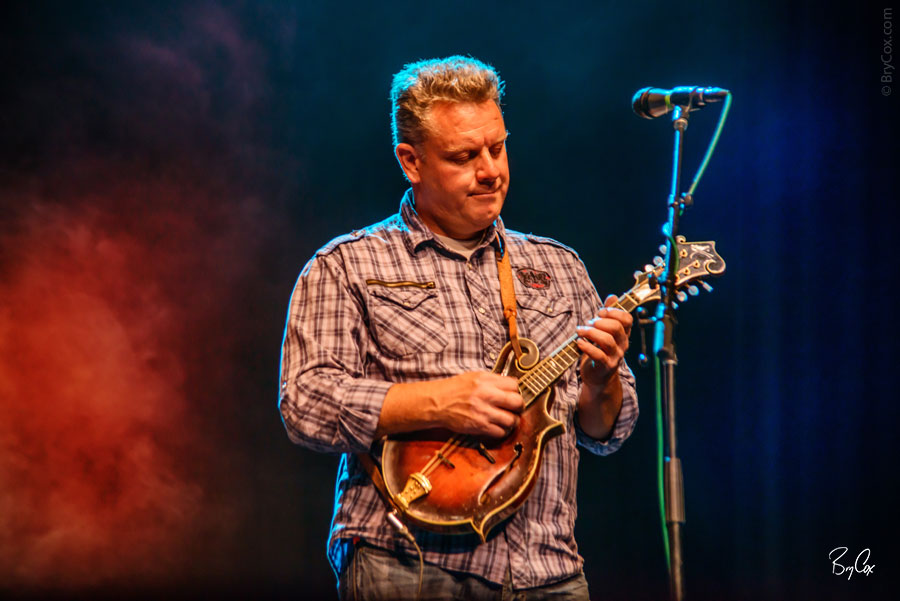 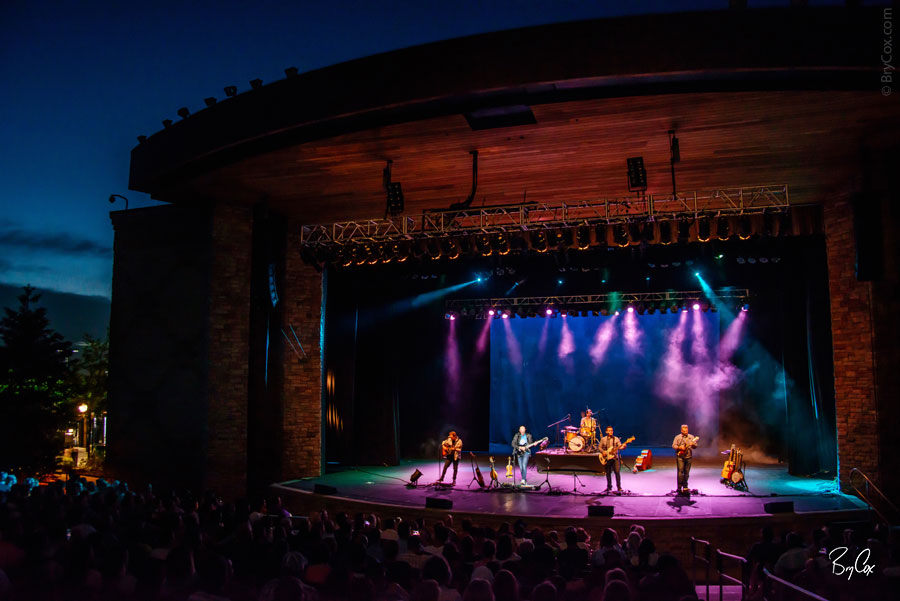 And as the night gets later, the stage lights grow and you can see the energy on stage grow as they start rockin’ even more. 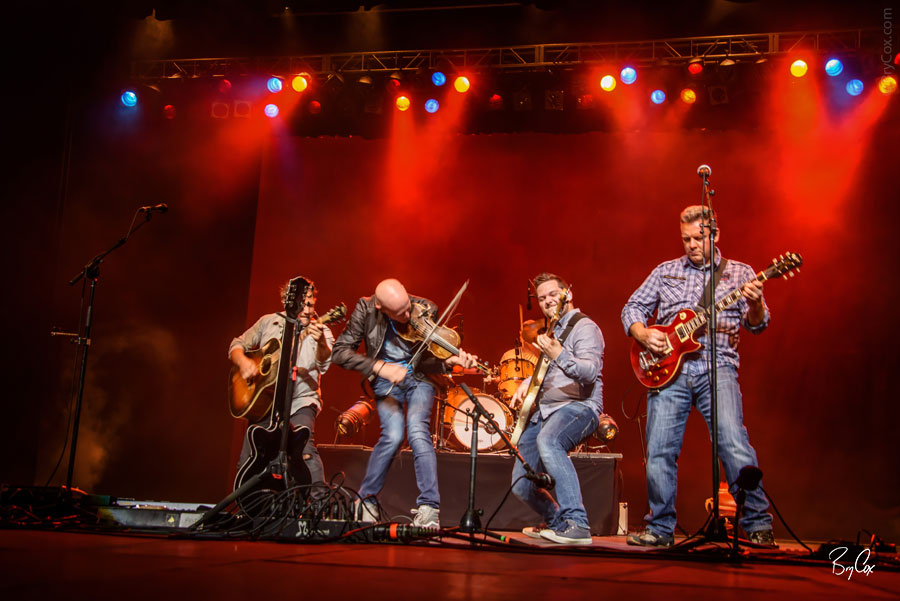 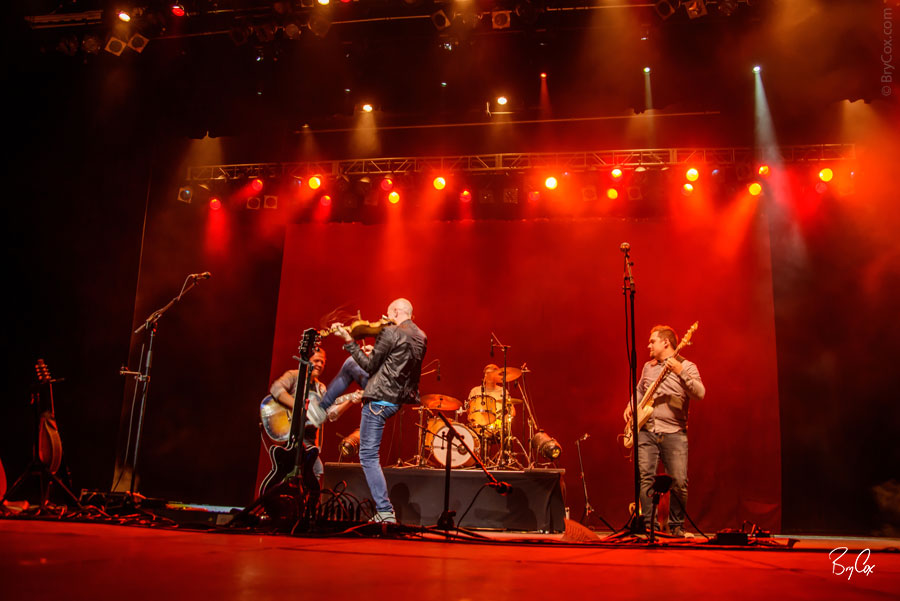 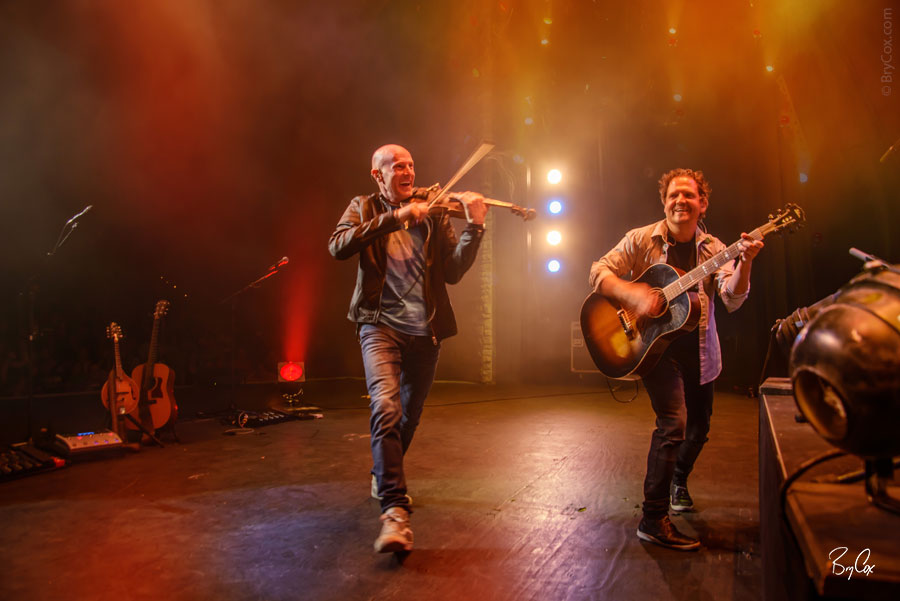 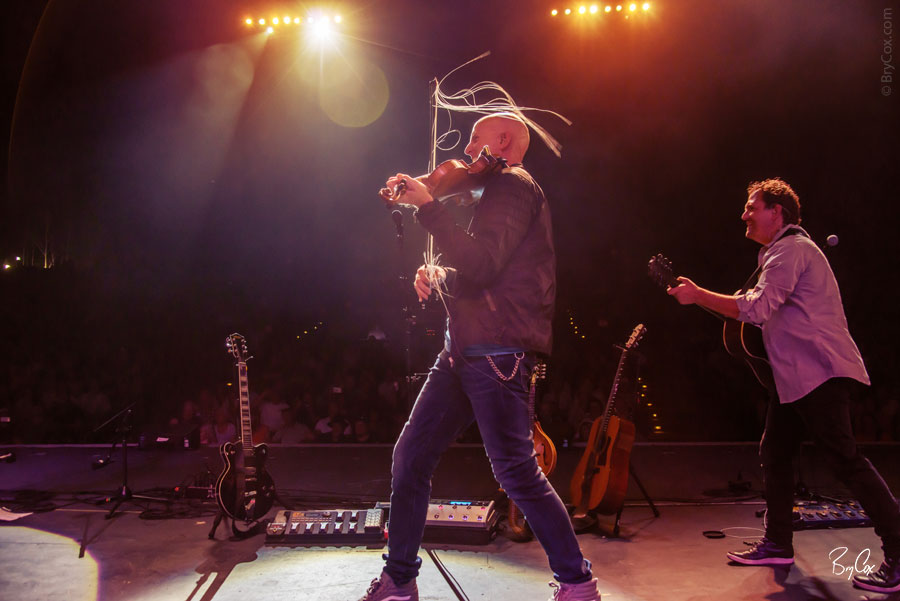 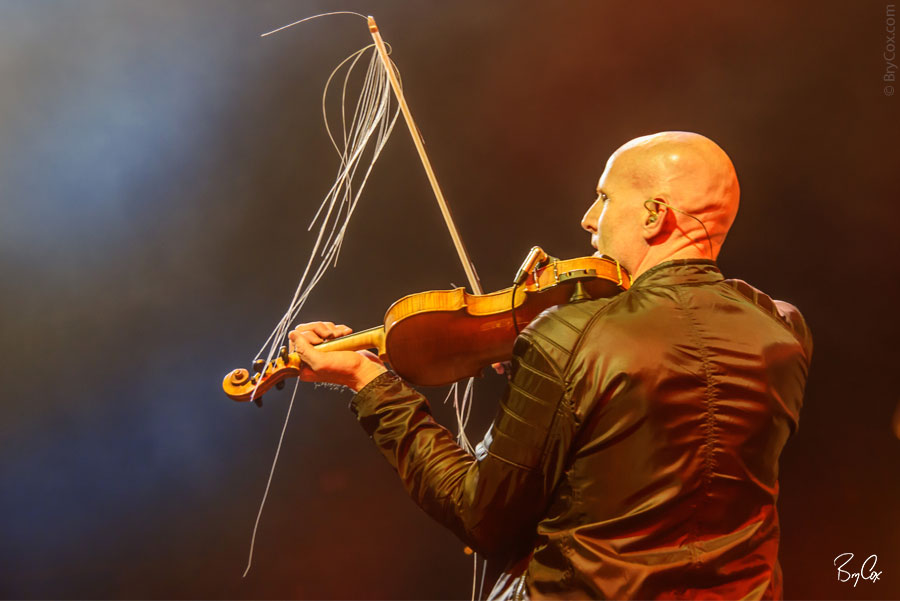 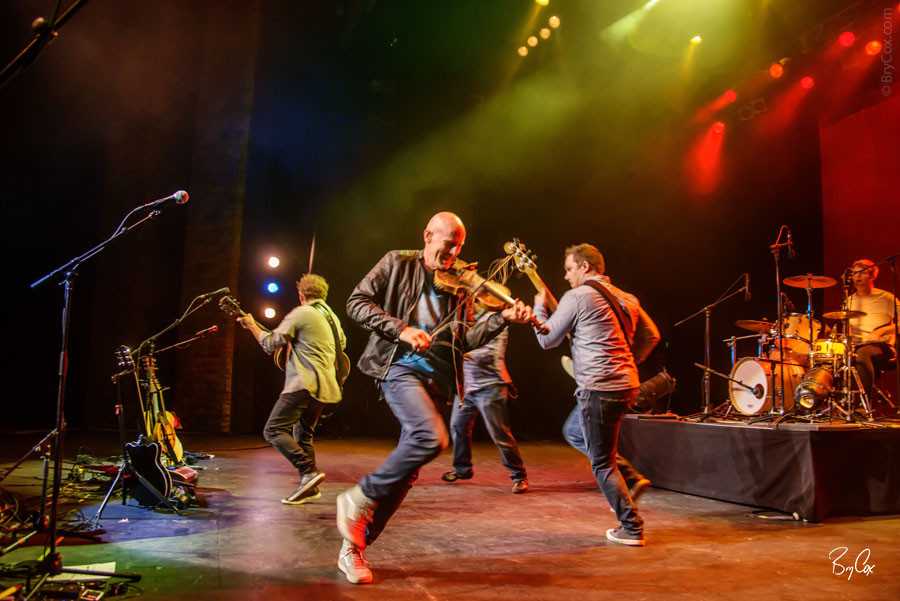 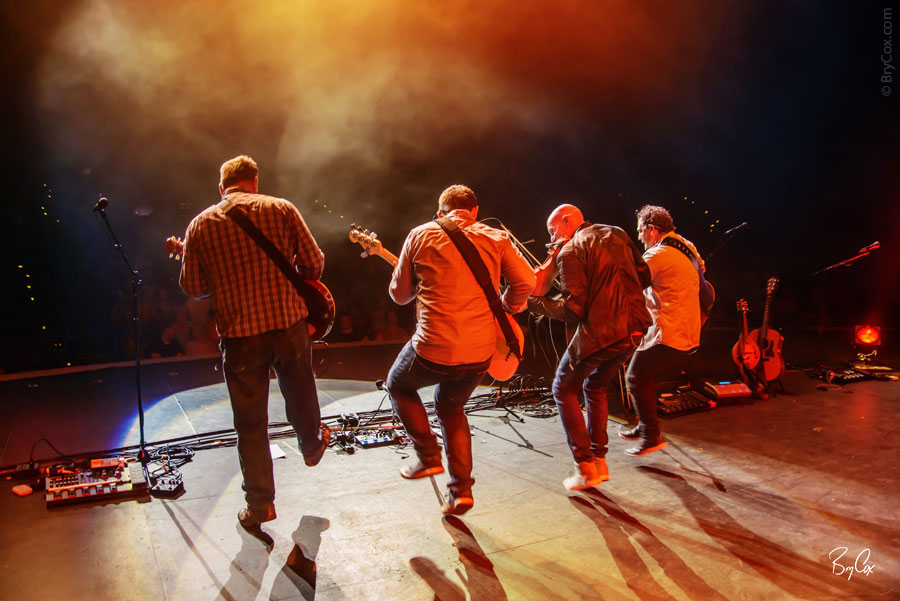 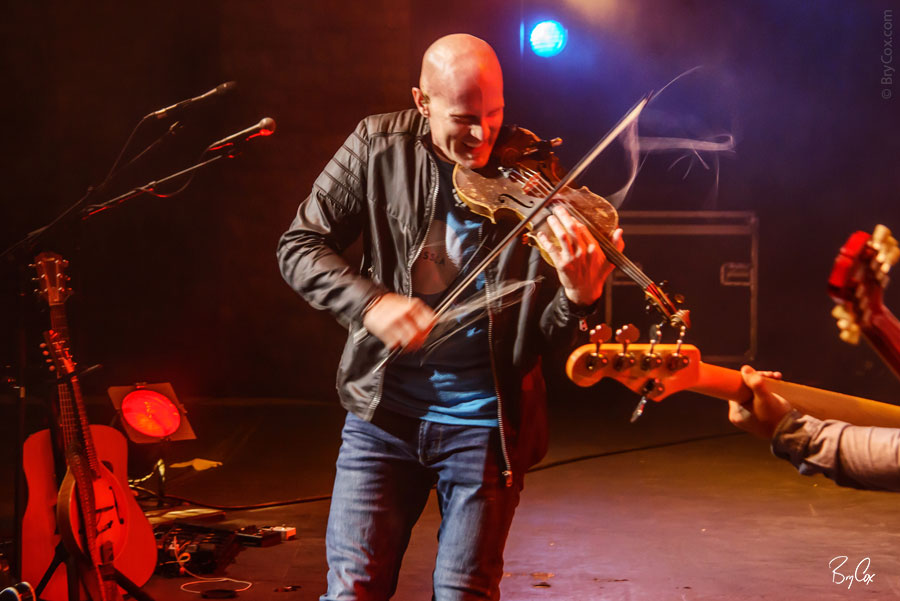 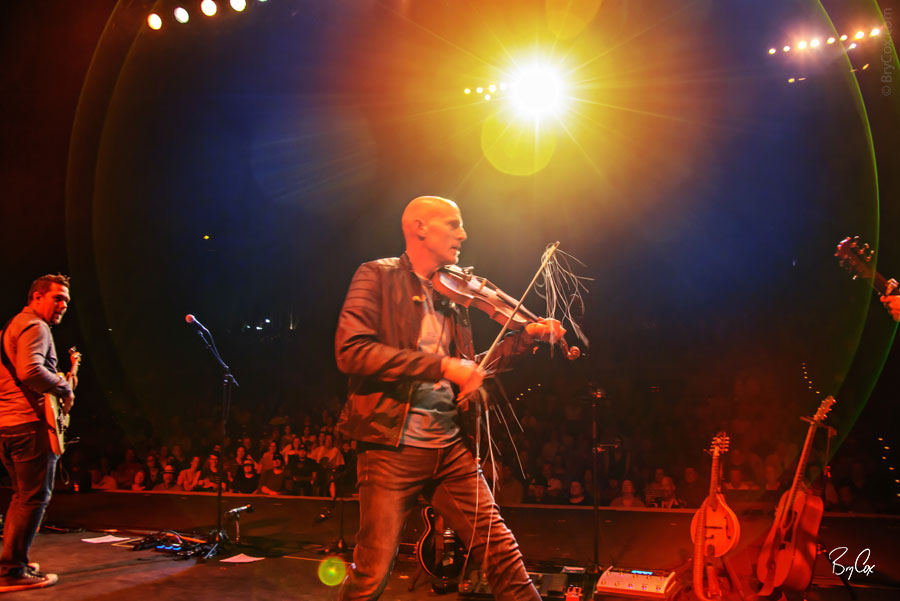 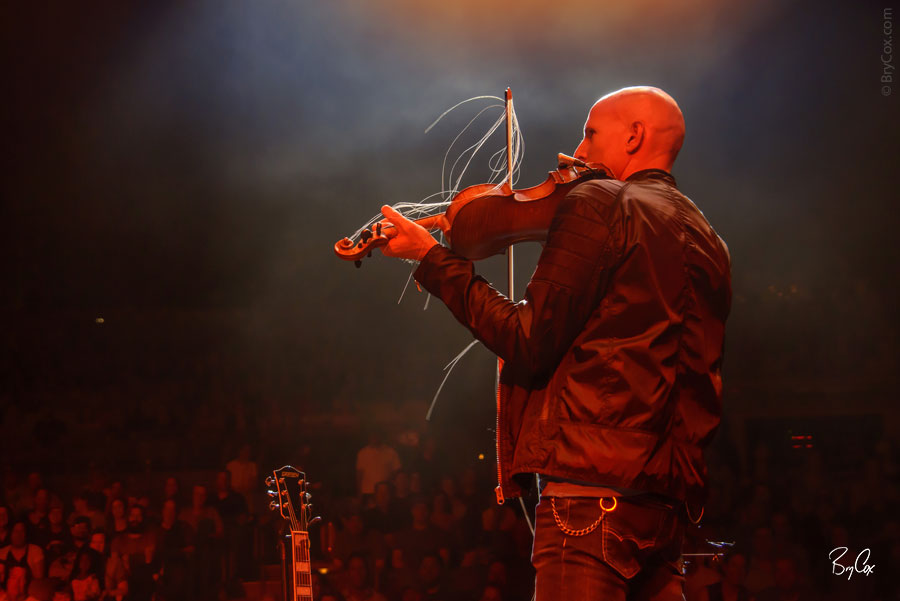 If you have a band or business or need some great commercial images to showcase what you do, give me a call at 801-728-3317. I’d love to create some great images for you as well.