A few years ago, before a lot of Utah names were bigger stars, I photographed them as part of a talent contest for Utah’s Stadium of Fire. Jenn Blosil, Imagine Dragons, and Lindsey Stirling all stood out back in this 2011 contest as extra talented and as crowd favorites. Well to commemorate Jenn Blosil’s recent win as one of the top 10 on American Idol, I thought I’d pull up some of these past images to share. Congrats to her on her great win.

So here is Jenn in 2011, and she really rocked the stage that night. 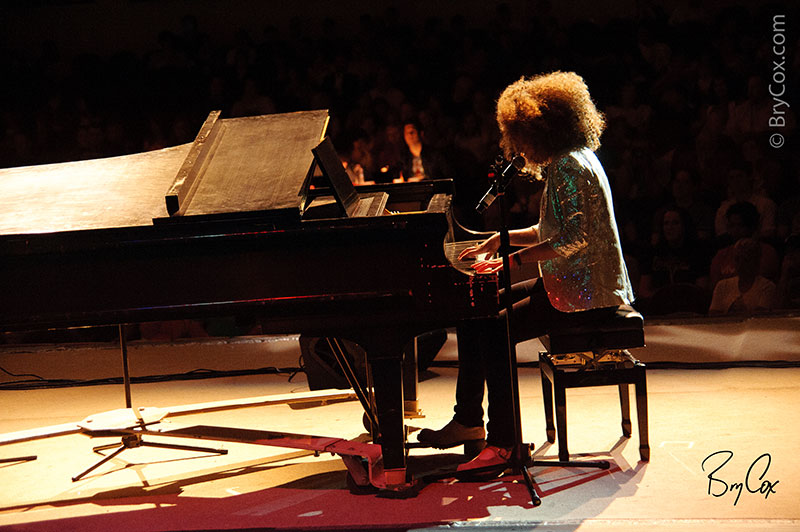 And her sister, Chelsea sang with her. A few years later, Chelsea and I and a few other musicians played at a soi·rée party together. She sang and played the guitar that night and was quite good. 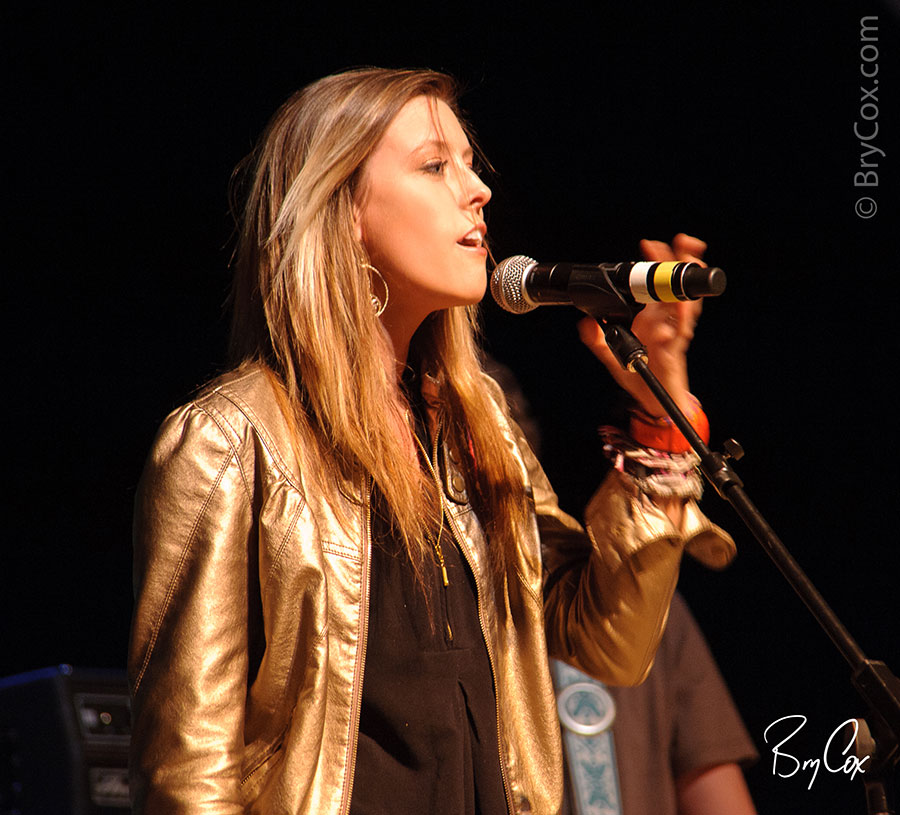 Here is Lindsey Stirling performing. This was the first time I’d seen any of these musicians perform, but they’ve all continued to rise and do great work. 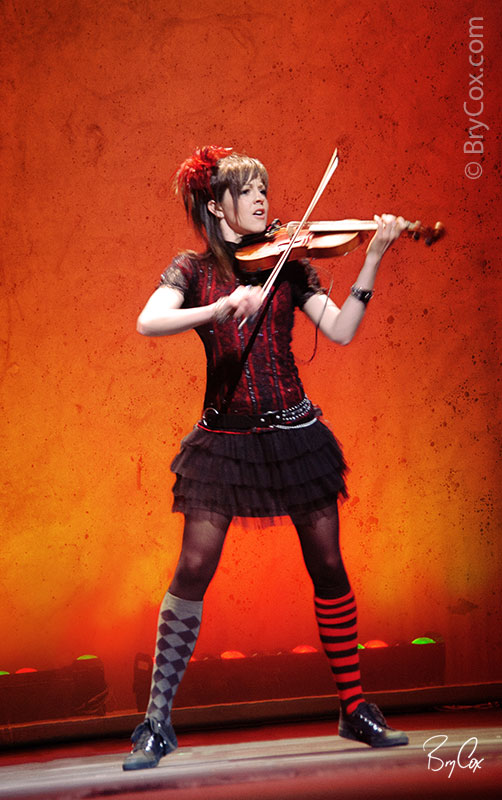 I donated some big photographic prizes as part of the whole event, and had a blast hearing everyone play and photographing all these musicians. Here’s an outtake of some of the contestants waiting to hear the winning results back stage. You can see Jenn and Chelsea Blosil and Lindsey Stirling in this shot. 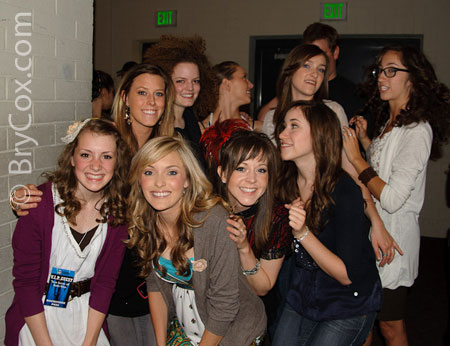 And here are a few of my early images of Imagine Dragons that night, just before they hit it big with their hit single. 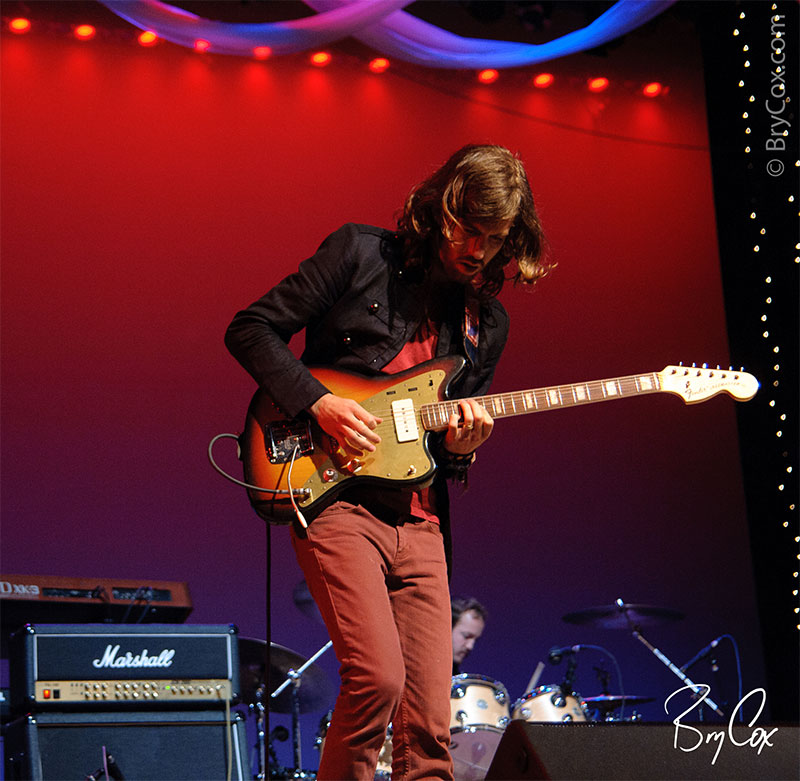 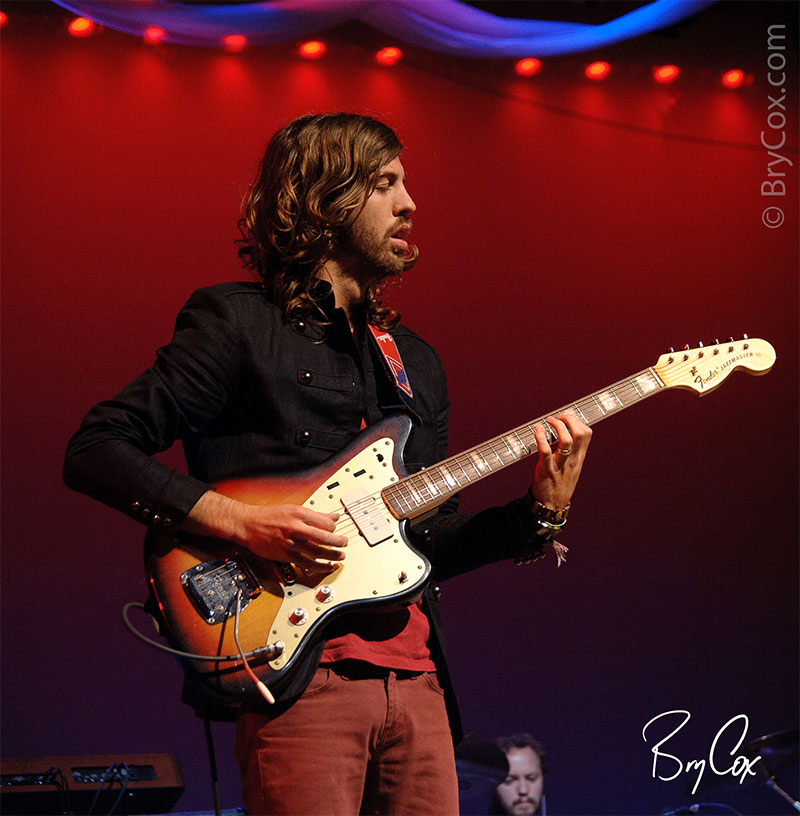 I posted about this even on my blog and I’ll link that here. If you need a photographer for your next concert or commercial event, give me a call, 801-728-3317.